Glimpse of an email exchange that carries positive words…

I’ve been following your rewrite of YD closely, as my group just switched to running the BRP ruleset.  As close as BRP and CoC 7 is (just some cosmetic differences), we can’t wait for YD 3.0 to come out.  As my players were in the Dead City of Indianapolis, they’re going to make a run for the Living City of NYC after having just woken up from cryosleep.  They’ve been briefed on the events that happened (I used the media cut-scenes at the front of YD 2.5 for this…worked great), and they’re terrified because they’ll have to leave the facility they’re in (as it cannot sustain them…no food or water).

Looking forward to picking up YD 3.0 and running with it, as are my players.  Oakfield is on my list of reads as well..is this set in a Pre-YD universe, or totally unrelated to YD?

Go back to the start! Read Oakfield, the first novel in the series of 9 books. Enjoy the near future before the apocalypse.  Read interview and review on Bristol 24/7. [Click here] 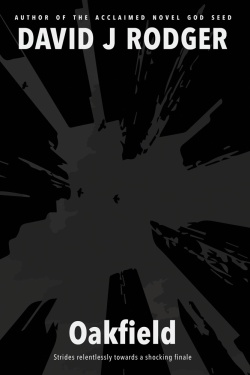 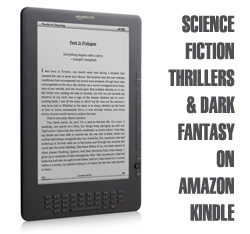